The past two decades saw the closing of half of Amsterdam’s coffee shops and the emergence of Spain as perhaps the most cannabis-friendly country in Europe. Today, Amsterdam has fewer than 175 coffee shops while Spain has over 750 cannabis clubs. A key distinction between the two types of businesses is that coffee shops are public while cannabis clubs are private and open to new members only via referrals.While the current Spanish cannabis scene got its first start in 1993, we are now at an inflection point with the potential and likelihood for explosive growth. While cultivation for personal consumption is excluded from criminal prosecution, small-scale cultivators have largely been overlooked by law enforcement. Cannabis seed sales, home cultivation, private consumption and the manufacture and sale of related equipment are all allowed under current Spanish law. This has led to a thriving cannabis community with over 200 cannabis clubs in Barcelona alone. Along with lax cannabis-law enforcement, climatic conditions are ideal for cultivation, public acceptance is high, and the industry keeps many well-employed.

There are two key distinctions between the Spanish and American markets – doctors in Spain are not allowed to prescribe cannabis, and the medical and recreational or adult-use markets are not classified as such. Cannabis is estimated to be consumed by over 10% of Spaniards, and Spannabis is perhaps the largest global cannabis conference now in its seventeenth year.While Spannabis brought much of the global cannabis industry into Barcelona last week, The Arcview Group based in Oakland held its first international conference with leaders from the industry across the United States and many countries in Europe. This diverse group came together in Barcelona for what is undoubtedly the first of many international collaborations at the highest levels of the cannabis movement. Cannabis executives from the US, Spain and other European countries each comprised approximately a third of the sold-out Arcview conference, and attendance at Spannabis was expected to easily top the estimated 35,000 that attended last year.This global nature of the cannabis movement along with the political and legal strides recently made in the US makes us increasingly confident of the immense opportunity that exists between the actual and perceived associated risks. There is undoubtedly a global phenomenon towards domestic production and away from importation underway, and the governments of the world are well served to take notice.Investors around the world have already begun to take notice and many innovative companies across the world are being funded at increasing rates from outside capital. There is, however, a geographic disconnect between the money and the opportunity. The public markets in Canada and the private markets in the United States present tremendous opportunities, while the capital chasing the cannabis industry is truly global in nature. We look forward to the day when an international investment fund can serve these early and perhaps very smart global capital sources.

What counts for most people in investing is not how much they know, but rather how realistically they define what they don’t know. 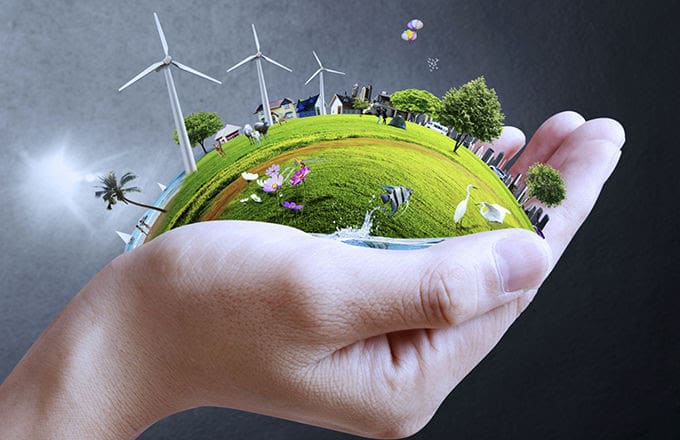 Cannabis: To Impact From Vice

Impact investing is characterized by the intentional deployment of capital to generate social and environmental impact alongside financial r...

It began in a peaceful garden with a freshly brewed cup of coffee from Vista Al Bosque, a remote region in western Guatemala. As I bathed in...

The past two decades saw the closing of half of Amsterdam’s coffee shops and the emergence of Spain as perhaps the most cannabis-friendly co...