A staple crop of American agriculture in the 1800’s, Hemp’s prominence in American history continues to be reflected in town names such as ‘Hempfield’ and ‘Hempstead’. Our founding fathers grew hemp, advocated for commercial hemp and even drafted the Declaration of Independence on paper made from hemp.Despite significant positive economic and environmental impact on foods, beverages, cosmetics, personal care products, nutritional supplements, fabrics, paper, construction, insulation materials and other manufactured goods, industrial hemp continues to be subject to U.S. drug laws and growing industrial hemp remains restricted. Under current U.S. drug policy, industrial hemp remains a Schedule I substance.

We are optimistic about the increased use and growth of hemp on U.S. soil. Since the first hemp laws were passed in 2014, U.S. hemp production which began in Kentucky, Vermont and Colorado has now surpassed 10,000 acres across 32 states.

U.S. government drug policies and DEA concerns remain obstacles for the future of hemp production, while global competition continues to put downward pressure on margins. China, the world’s largest hemp fiber and seed producer, continues to have a major impact on global pricing and producer profitability. Canada maintains its North American lead for hemp seed and hemp oil production, ultimately influencing U.S. profitability as well.Nevertheless, the U.S. market for hemp-based products has a dedicated and growing demand base. The rising demand for regenerative agricultural practices and advancements in plant-based innovations makes it possible and increasingly likely that hemp could once again be a vital and viable crop in the United States and around the world. 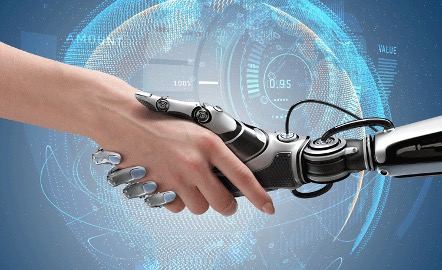 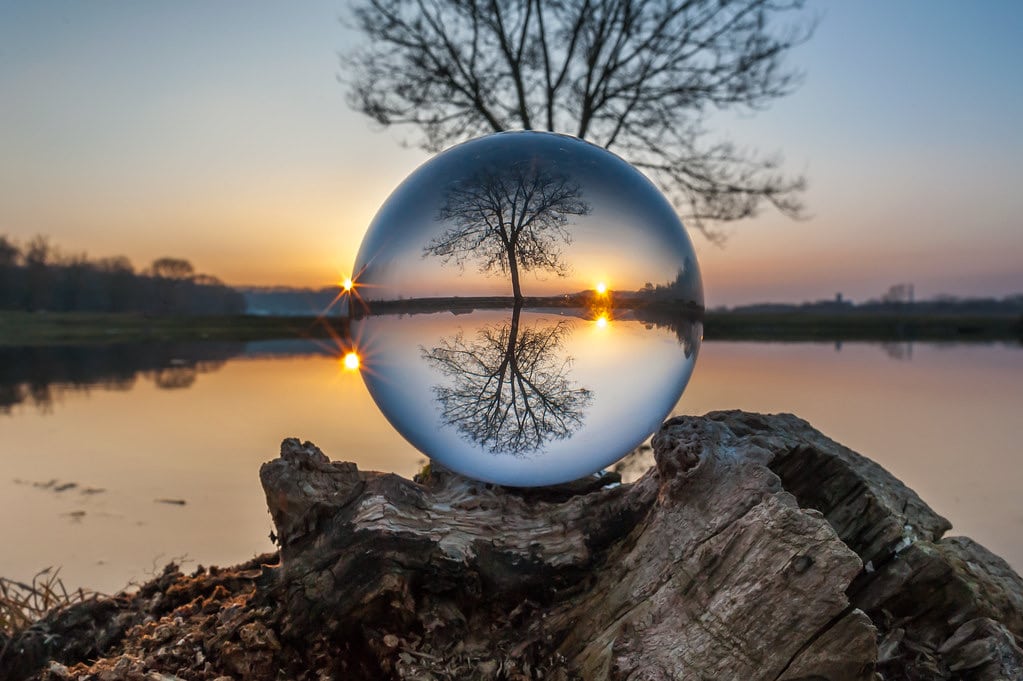 Reflections: Thoughts To A Muse

The world seems quite upside down these days and I don’t quite know how to make sense of it. How can a virus cause this much disruption this...