China has deeper roots in cannabis than most of the western world. Hemp has never been illegal in China and thus enjoys thousands of years of cultural integration. As far back as 10,000 BC, farmers grew hemp to make clothing, tea and bows. A large percentage of all cannabis grown globally at that time was grown in ancient China, a trend that continues to this day.China produces over half of the world’s cannabis and holds over half the world’s cannabis patents. The predominance of these patents indicates the pace of evolution in pharmaceutical science and may offer valuable lessons along the evolutionary path of Western industry. As our acceptance of this plant grows, investors and entrepreneurs alike are well-served to watch this not so sleepy giant. As cannabis traverses the path to global trade, one of the biggest economic winners will be China.

The farthest distance between two points is misunderstanding

On January 1st, 2010, the government of the Yunnan province implemented regulations for the cultivation and processing of industrial hemp. Issued in March, 2012, China’s twelfth national five-year plan specified support for the industry with the words ‘infrastructure should be built to service production bases for cotton, wool and hemp’. At that time, the Chinese army already officially used hemp socks, underwear and towels. By 2015, the state administration of food and drug had allowed cosmetic use of ‘hemp leaf extraction’.On November 25th, 2016, the world’s largest cannabinoid extraction plant opened in Kunming, China. It obtained its legal processing license from the Drug control bureau less than eight weeks later. Today, the breeding, planting and processing of industrial hemp is governed by the anti-drug bill passed by the People’s Congress on May 1st, 2017.Cannabis research in China is being conducted by Harbin Medical University, the Chinese Academy of Medical Sciences, the Heilongjiang Academy of Sciences, the Academy of Military Medical Sciences and the National Research Institute of Food and Fermentation Industries.Products made in China include food and health products, daily necessities, composite materials and synthetic bio-fuels. These are made using the seeds, flowers, leaves, husks, stems, herds and roots of the versatile hemp plant.Seeds: Hemp seeds are used to make food products such as biscuits, chocolate, chewing gum, wine and beer along with healthcare products such as anti-oxidative capsules and protein powder. The intake of phenolic compounds has been known to help with many diseases, including epilepsy, depression, Parkinson’s and cancer.Flowers and Leaves: Hemp flowers and leaves are used for the production of washing supplies such as soap and laundry detergent, as well as personal hygiene products such as mouthwash, shampoo, shower gel and toothpaste. Additional products include cosmetics such as skin cream, lip balm, massage cream, perfume and lotion. Hemp oil has anti-aging properties along with a unique bactericidal effect.Husks: Hemp husks are used to make products as diverse as socks, medical equipment, underwear, building materials, bedding, insulation, pillows, aerospace materials, towels, wet wipes, diapers and shoes. Hemp in this form provides antibacterial, anti-inflammatory and analgesic benefits.Stem & Herds: Building and packaging materials, helmets, tents, and bullet-proof flashboards are all made from hemp stems and herds. Hemp automotive interiors and car doors are becoming increasingly commonplace for companies such as BMW and Mercedes. The hemp materials are naturally flame-retardant, anti-bacterial and UV resistant.Roots: Hemp root is used to make battery electrode materials, food and fuel. One acre of hemp removes on average of ten tons of carbon dioxide from the atmosphere.While China produces these products for domestic consumption, its licensed CBD extraction facilities will produce wax, oil, crystals, isolate, terpenes and e-liquid for export to North America and Europe. CBD, or cannabidiol, is one of hundreds of cannabinoids found in the cannabis plant. Unlike THC, CBD can be used without the accompanying psychoactive high and can even counteract the negative effects of too much THC, similar to an antidote. While THC primarily influences CB1 receptors, CBD’s effects are seen on CB2 receptors resulting in anti-inflammatory, anti-anxiety and pain-relief effects.As the global hemp-derived CBD market exceeds 3,000,000 lbs in 2020 and nears 4,500,000 lbs by 2021, China will command a large share of associated revenues. These revenues are expected to be fairly concentrated as fewer than five extraction licenses have been awarded thus far. Thailand, Malaysia and India are also making progress towards joining the Asian cannabis march, one towards which investors and entrepreneurs alike are well-served to direct attention.

The lamps may be different, the light remains the same

In the United States, one can only legally purchase cannabis at a dispensary. The cannabis industry continues to evolve as the legalization ... 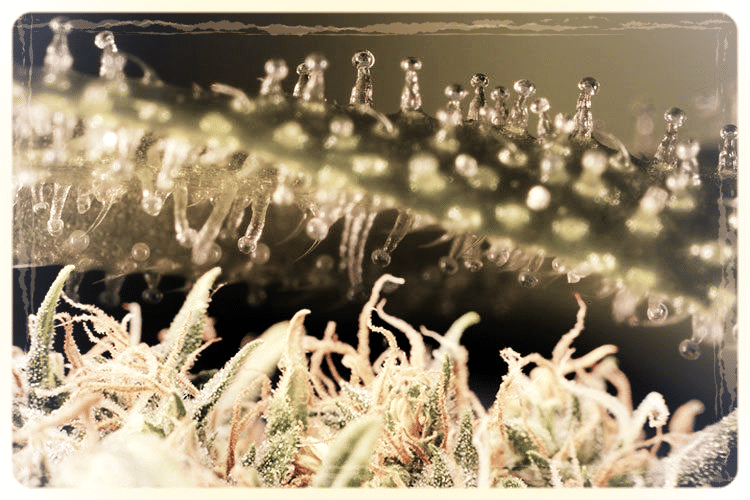 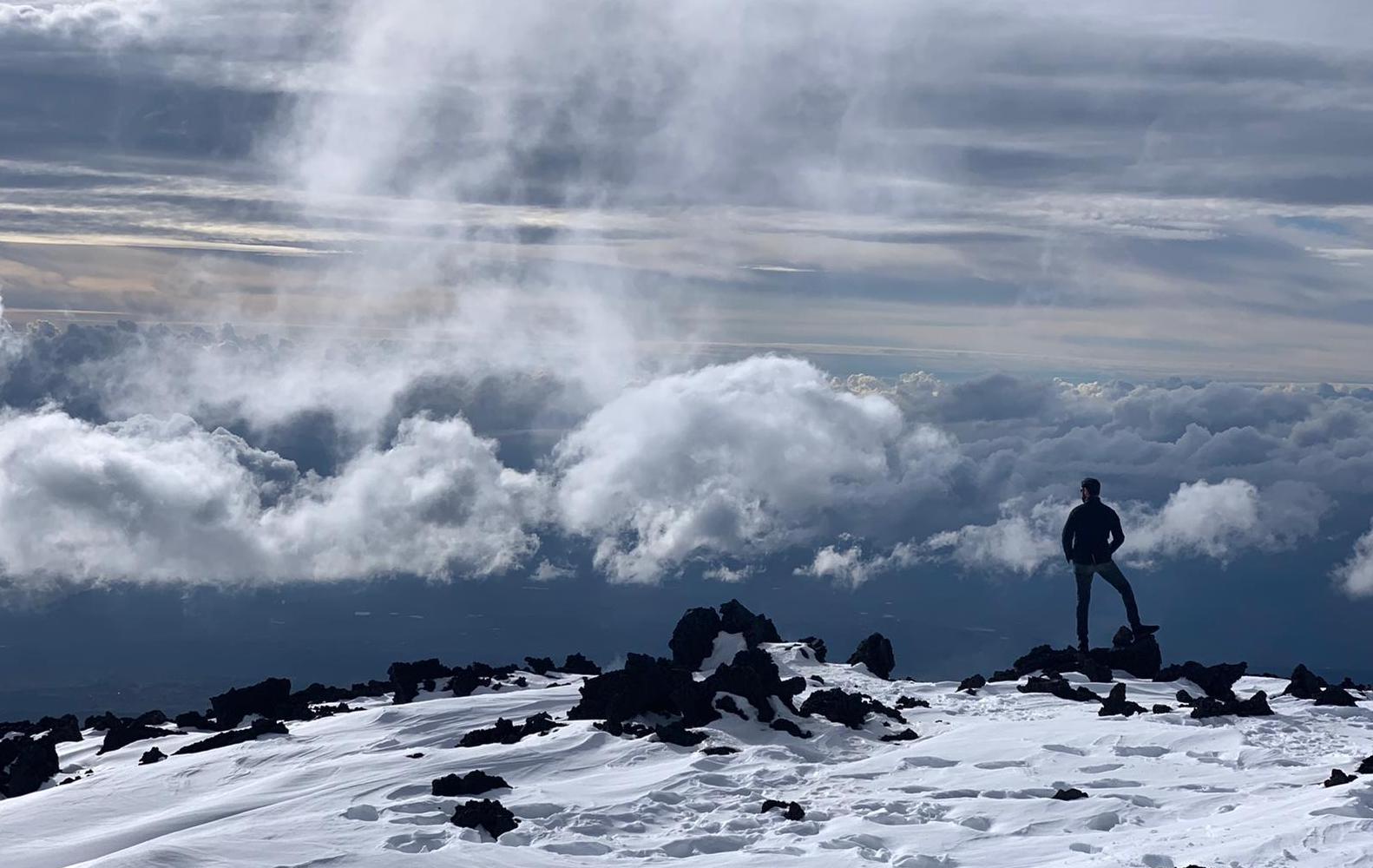 2019 is poised to be a monumental year for the cannabis plant. The recent passage of the Farm Bill as well as sweeping changes across the mo...