Cannabis: Reflections Of A Soldier

When you join a combat arms Military Occupational Specialty (MOS), you don’t think as much about the things you bring back when you return. When I joined as a 19D (Cavalry Scout) in 2005, I quickly found myself in line for a combat deployment to Iraq. My unit and I thought a lot about our training, fellow soldiers, our mission and what combat might entail. We wrestled with how we would perform under fire, what we would do if we were maimed or disabled, and how to write a will at an age when we weren’t even legally allowed to enjoy a beer.

For those of us who saw combat and were lucky enough to return – combat related disabilities became our new reality far too often for comfort. Beyond the initial shock of returning to civilization, many of us faced PTSD, night terrors, and overwhelming stress and anxiety. Many of us also begin to deal with the realities of degenerative arthritis, damaged joints, tinnitus, and a myriad of other scars we wore after serving our country.

The lifetime prevalence of PTSD is ~10.1% for veterans of the Gulf War and the current prevalence is ~13.8% for veterans of Operation Enduring Freedom/Operation Iraqi Freedom. (Source: U.S. Department of Veterans Affairs. Epidemiology of PTSD). This says nothing about pain, insomnia, anxiety or depression, let alone opioid addiction and alcoholism – all more prevalent in veterans than in the general population.

Cannabis is proven to be highly effective at addressing pain, insomnia, anxiety, depression, alcohol and opioid addiction; many of the very issues us veterans face once we return home.

While any amount of THC in your system will get you dishonorably discharged from the US military, the Canadian government has the following to say about cannabis and veterans:

"The health and well-being of Veterans is a top priority for the Government of Canada. This was the fundamental consideration in the development of VAC's new reimbursement policy for cannabis for medical purposes.

Cannabis may not be the right answer for every returning veteran, but it certainly helps many of the very issues us combat veterans experience when we return home from deployment.

After my combat deployment I returned to Texas and realized how difficult it was to relate to those around me. I felt pain. I couldn’t sleep. I felt isolated and alienated. Most of us drank ourselves to sleep, the common legal remedy at the time. I had been gifted a Possession of Marijuana ticket at the age of 18 and I wasn’t keen to take that risk again. Having a bag of plant leaves had landed me in a Texas jail, the day before Christmas.

It wasn’t until after my 3 years in the US Army Reserves were complete and after I had become desperate for an alternative to alcohol that I risked using cannabis again. That was also when my life began to change, and when my love for cannabis grew into an immense passion. In 2018, I took an opportunity to learn how to cultivate cannabis in the budding Canadian market.

Today, I run Fast Flower Farms, a cannabis cultivation and extraction business, in Bay City, Michigan. As a combat disabled veteran and the CEO of a cannabis business – I know that supporting veterans means supporting us not just at war, but also at home. I also know that unconditional love and support includes supporting access to healing plant-based medicines such as cannabis.

I believe we will see more veteran-owned cannabis companies and more cannabis companies supporting veterans in the years ahead. I also believe that cannabis will be seen as a legitimate solution to many of the ailments veterans like me have and continue to face. It remains my hope that veteran owned companies are supported with the pride and intention each of us brings to supporting the freedoms we enjoy as a nation.

This is my story, thank you for reading it – Nate Niehuus

Nate Niehuus is a combat veteran of Operation Enduring Freedom and the Founder/CEO of Fast Flower Farms – an artisan cannabis company that operates in the Michigan market. Click HERE for further information on how you can participate.

As long as nature remains illegal, freedom does not exist 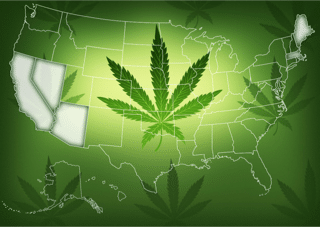 Imagine: A world with legal cannabis

The presidential election this Tuesday, November 8th, will likely mark a major inflection point in the fight to legalize cannabis as it stre... 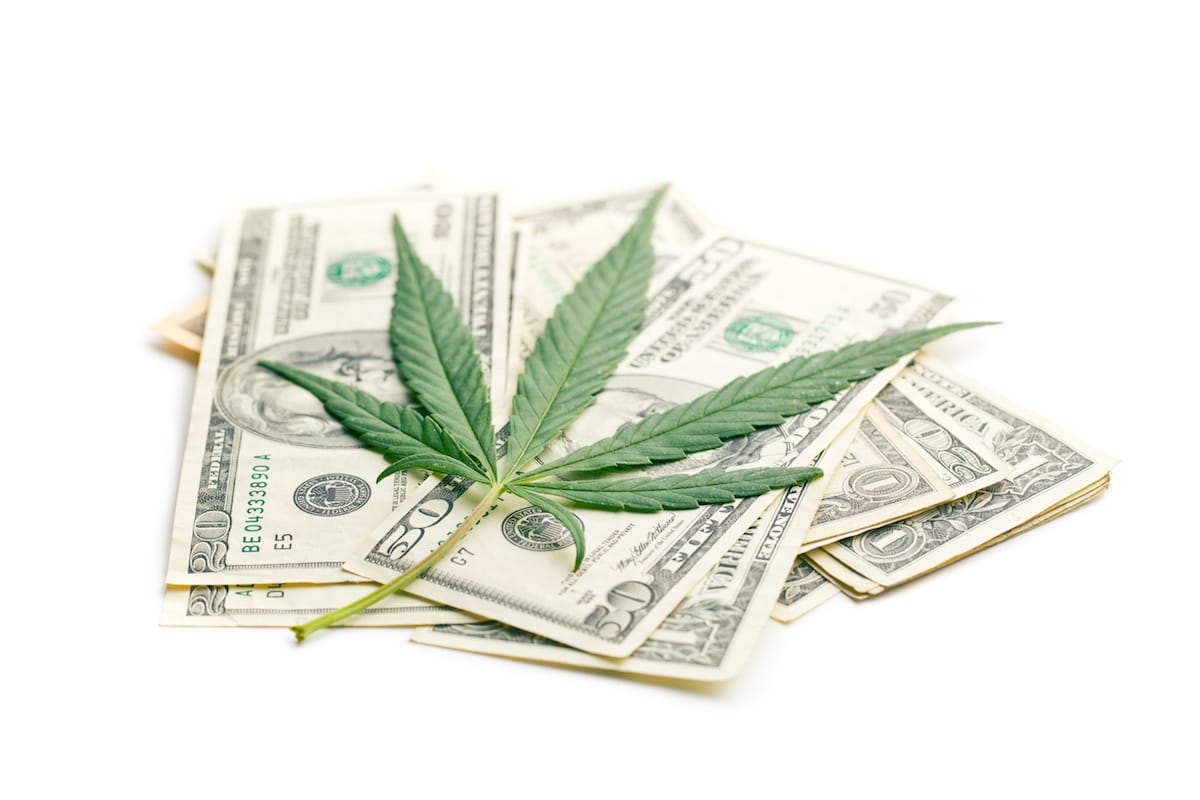 Quite simply, valuation is the outcome of a process and set of procedures that is used to determine what a business is worth. 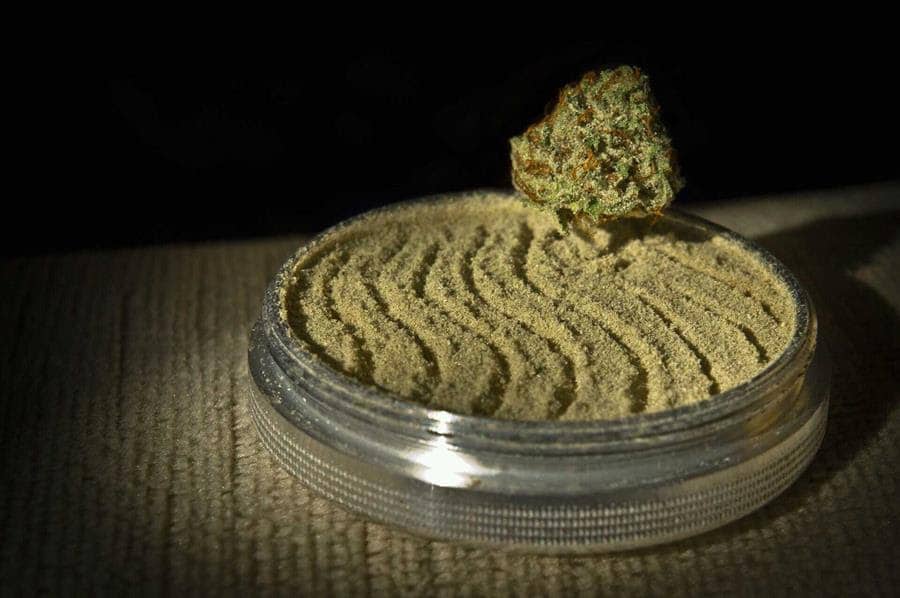 Evaluating cannabis companies can be a complex endeavor. Most companies point to graphs illustrating a massive acceleration in growth as le...