Cannabis: A Marriage With Yoga

The most ancient and sacred writings of India are represented by a collection of poems, hymns and ceremonial formulas represented in four books known as the Vedas. Created prior to 1,500 BC and containing astrological references over 8,500 years old, the Rig-Veda is the world’s oldest spiritual book still in use today. It also contains the first known reference to Yoga with six mentions throughout its 1,028 hymns. The last of the four Vedas is the Atharva-Veda, where Cannabis is described as having a guardian angel living in its leaves and is labeled one of the five most sacred plants on earth.The Indian Hemp Drugs Commission in 1894 called Cannabis the ‘penicillin of Ayurvedic medicine’; use for happiness, health, peace, prosperity, courage, success and wisdom has been widespread in India for thousands of years. The Atharva-Veda specifically refers to Bhang, a drink made from dried cannabis leaves, seeds, stems, milk and other Indian spices, and its use is often associated with Lord Shiva, God of all creation and destruction.The history of yoga and cannabis has been fundamentally interlinked for thousands of years. While each has a unique impact on healing and spiritual enhancement, could their combination multiply the benefits and enable more effective and sustainable homeostasis?The purpose of yoga is to help with spiritual development and to train the mind and body to observe the self, increase mindfulness and achieve higher consciousness. With the global acceptance of the Cannabis plant increasing at a rapid pace, its symbiotic relationship with yoga is only now starting to be explored in the open again. However, this exploration is by no means a new line of thinking. While the original linkages between yoga and cannabis are rarely mentioned in the modern world, there are several indications that combining cannabis with health and meditative practices can lift practitioners to a higher state of consciousness, connection, and creativity.The autonomic nervous system (ANS) is part of the central nervous system and controls several basic bodily functions including heart rate, body temperature, breathing and digestion – functions generally thought to be outside conscious control. The stresses of life can keep our ANS in overdrive and can often be the root of chronic disease. The ANS is comprised of the parasympathetic nervous system (PNS) and the sympathetic nervous system (SNS).The sole function of the PNS is internal stabilization using rest, relaxation and rejuvenation. The fewer our perceived stresses, the better our bodies can perform relevant life functions; these include regulation of our sugar levels, hormones and blood pressure along with the reduction of daily “wear and tear” on the body.The primary function of the SNS is threat response. When a threat is perceived, the SNS works to boost regions of the brain that regulate our threat response: perception, fear processing and emotion regulation. When the SNS is triggered, gamma-aminobutyric acid (GABA) is released and plays an important role in cognition, behavior and the body’s stress response. GABA is one of the many neurotransmitters in our brain whose sole purpose is to slow down respiratory and cardiac muscles, to increase sweating to lower body temperature and to calm the body.Key to the coordinated functioning of these systems is the vagus nerve. This bundle of nerves originates at the top of the spinal cord and helps regenerate our organs and cells by activating stem cells, ultimately helping thicken brain tissue that ordinarily would shrink with age. While the simple act of sitting with breath focus can stimulate the release of GABA, yoga movements along with controlled breathing invoke both our ‘fight or flight’ reaction as well our ‘rest and digest’ reaction, stimulating the vagus nerve and increasing GABA to drive symphonic relaxation on a multi-dimensional plane.Members of our scientific community have begun to acknowledge the close relationship we have with cannabis as a result of improved medical understanding of our endo-cannabinoid systems and the cannabinoid receptors found throughout our organs and tissues. The therapeutic effects of cannabis and cannabinoids have had a marked positive impact on the human experience for millennia, and recent scientific attention is increasingly able to provide modern medical context for this phenomenon.The combination of a practice that heightens mindfulness and spiritual development with a plant that has proven repeatedly to physically heal us and mentally free us can have compelling outcomes. As the power of pairing cannabis and yoga becomes more widely understood and accepted, we look forward to a more peaceful, healthy and enlightened society.

Blessed are the flexible, for they shall not be bent out of shape 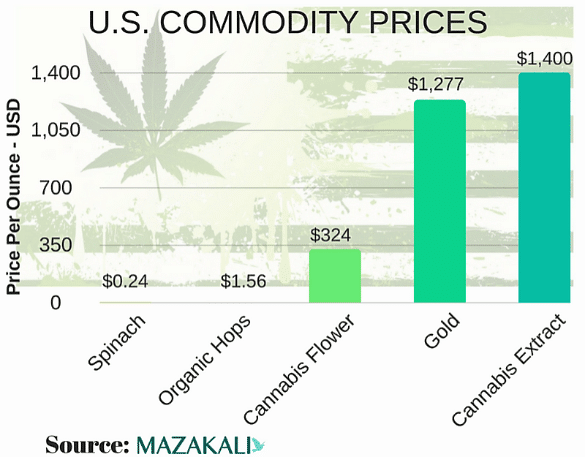 Cannabis: Alpha Through The Smoke

In the United States, retail cannabis is a $7 billion industry projected to approach $22 billion by 2021. The cannabis industry has over 12... 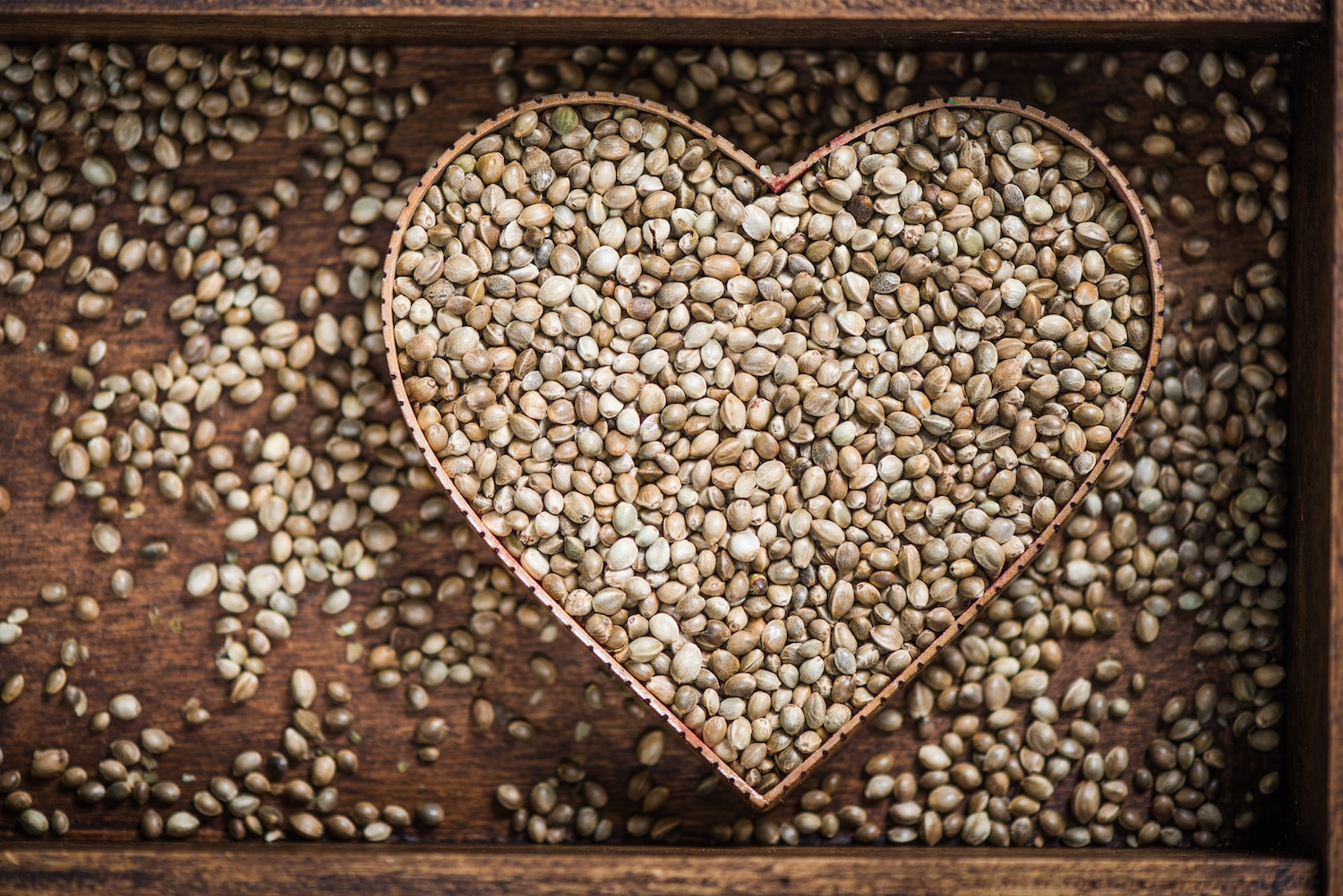 The holiday season can be a bittersweet time of year; a time of joy, stress, reflection & divorce. The new year brings the highest rate of ... 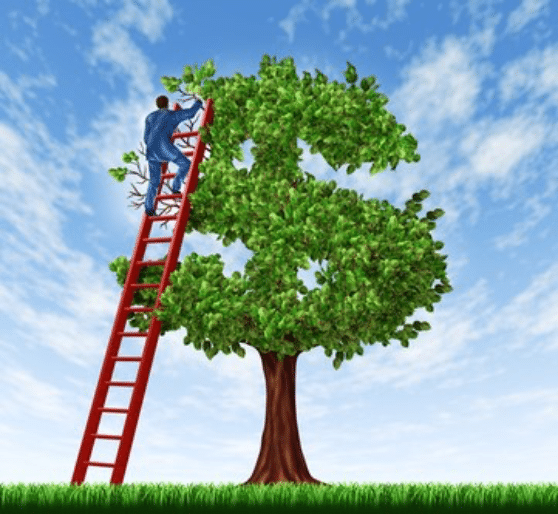 Diversification is known as the only ‘free lunch’ on Wall Street. While risk and return typically walk arm in arm, portfolio diversificatio...