For many, the 2020 lockdown experience was punctuated by Tiger King and The Queen’s Gambit, and also best viewed in hindsight. 2021 has arrived and is poised to be a pivotal year for the cannabis complex. The tailwinds of political support, ‘essential’ status, legalization in 70% of US states, local government desire for tax revenue and increased public health focus are expected to drive a five-year 27% industry CAGR – making this industry one of the fastest growing in the world. A classic emerging market, it is likely that cannabis proves to be the best performing asset class this decade and also unlikely that any sector remains untouched by this plant as we continue our march toward global acceptance.

In Cannabis 2020: Five Things To Watch, we anticipated changing attitudes from major professional sports teams, the opening of six to eight new state markets, increased use of cannabinoids in supplements, meaningful global change and positive impact under a Biden administration.

How Did We Do?

The NFL’s new collective bargaining agreement, ratified on March 15th, 2020, no longer suspends players for cannabis use. The NBA is now the only major sports league with game suspensions - and only once a player tests positive on three of four random tests administered during a season. Seven state ballot initiatives passed in the November 4th vote, the WHO and the UN now support global rescheduling, and the Biden administration has publicly stated it will decriminalize cannabis. While the FDA currently disallows the use of CBD in supplements, products containing other cannabinoids such as CBN, CBG and CBC are now available nationally.

Our greatness lies in power of thought

Rise Of The Cannabis Beverage: Consumer preferences are migrating from artificial and invigorating toward natural and calming. Functional benefits, craft appeal, natural ingredients, experimental flavors and low caloric counts are all in favor, trends that when combined with the health benefits of cannabis are likely to drive outsized sub-sector growth in the infused beverage space. The emergence of new infusion technologies is driving the next generation of functional cannabis drinks and opening the door for new consumers to try cannabis in a familiar, discreet and often healthier way.

Biosynthesis: Simply put, biosynthesis is the production of molecules by living organisms such as bacteria, algae, yeast and fungi. While we first opined on this space nearly three years ago in March, 2018, science is now able to harness the power of these tiny biological manufacturing systems to produce many rare cannabinoids. This implies a repeatable, scalable, and consistent supply without the reliance on an agricultural supply chain. A repeatable, scalable and pharmaceutical grade process falls neatly into the FDA approval structure, making biosynthesis a likely part of the pharmaceutical supply chain of the future.

Accelerating state and local market adoption: The ‘essential’ nature of the cannabis space has acted as fuel for legal markets to gain share over their illicit counterparts. States have been slow to open their markets, with the time between legalization and first sale averaging 469 days. Municipalities have historically been even slower to adapt to state laws, and the recently increased need for tax revenue has already driven many local governments to introduce or ease cannabis regulations. We expect this trend to accelerate, with the consumer the ultimate beneficiary as local markets open and cannabis becomes more accessible with allowance of delivery and curbside pickup.

Expanded capital participation: Expect to see further capital expansion with increased equity participation via multiple channels. Regulation CF (Crowdfunding), Regulation A and public listing channels will all display continued growth, as will JV, M&A and SPAC activity. Convenient and compliant technology options will broaden access to private investors, and regulations will continue to democratize the general private equity opportunity. Public exchanges will become more accommodative and credit, which dominated capital flows for much of 2020, will continue to expand with a simultaneous reduction in predatory pricing.

Global growth: This general theme repeats from last year, albeit with new detail. We expect the number of legal adult-use countries to double to four in 2021, and favorable cannabis regulations to accelerate on the heels of the WHO and UN announcements. The global supply chain will ramp up as we begin a decades-long march toward accepting cannabis as an internationally traded agricultural commodity. We declared China a global cannabis superpower in November, 2018, and have since been pleased to see markets in Europe, Africa and India continue to open. This allows a significant portion of the global population a glimpse into the vast potential of this plant.

2021 promises to bring many other developments and advances in cultivation and consumption technology, medical and scientific discovery, and broadened uses across the supplement and pharmaceutical channels. The legal cannabis industry remains one of the fastest growing industries in America – with unique ability to attract the interest of financial and impact investors alike. Diversified capital intentions will undoubtedly have diversified impact, to the benefit of our plants, people, planet and portfolios.

Learn to listen to that voice which doesn't use words 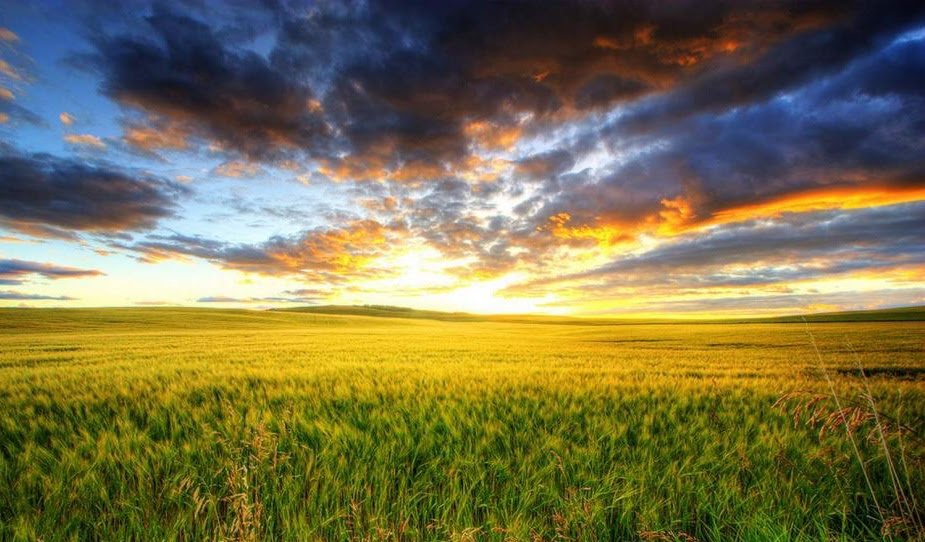 The impending legalization of cannabis will make it the fourth regulatory leg of the state-sanctioned psychoactive stool. Given our global f... 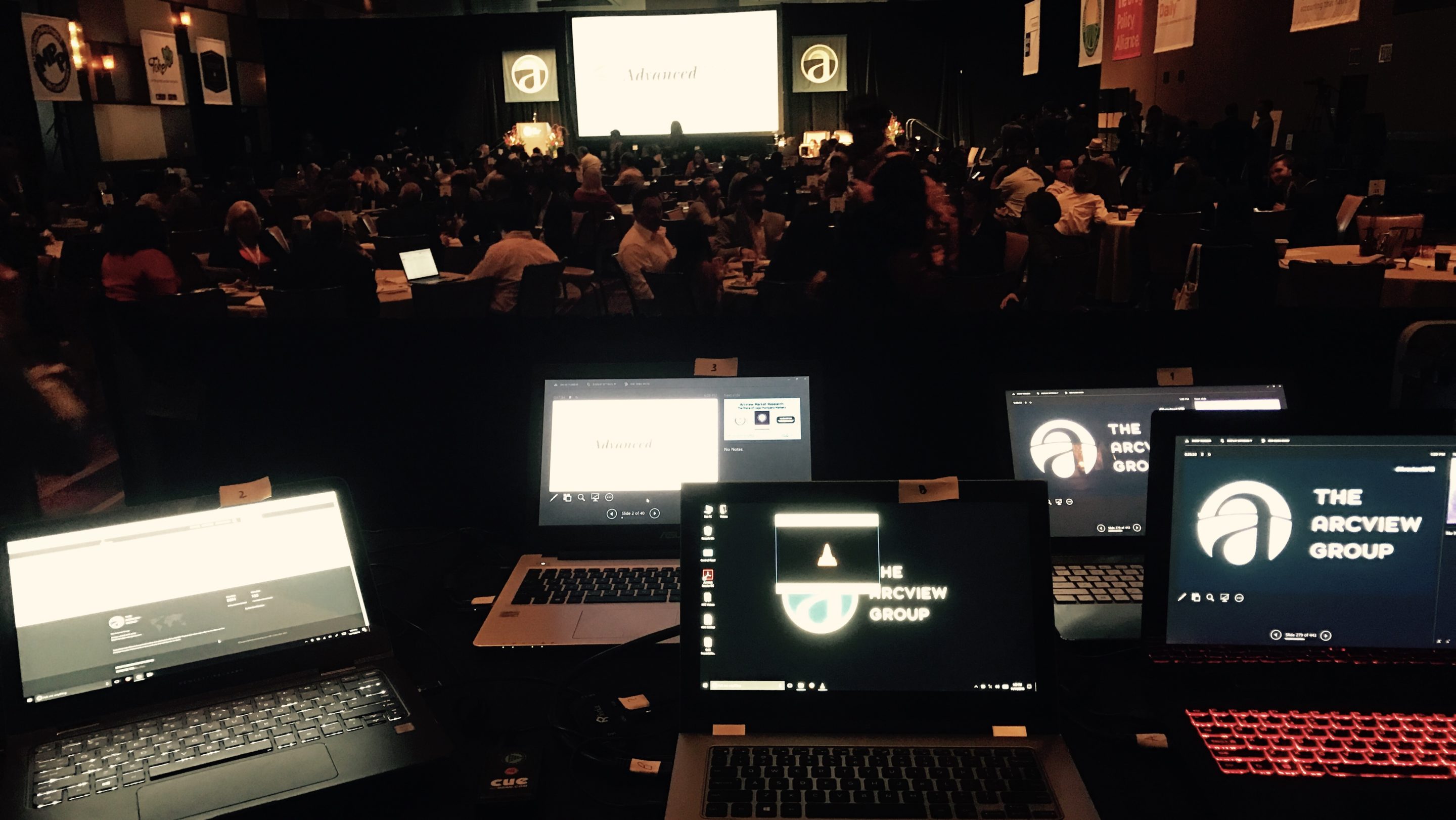