2020 remains poised to be a monumental year for the cannabis plant. Buoyed by the tailwinds of favorable legislation, social acceptance, medical recognition and the CBD craze, the cannabis complex continues to exhibit some of the highest growth characteristics in the world. Investor dollars, temporarily stymied by Canadian capital market rationalization, have thankfully gained deployment discipline in the process. A classic emerging market, it is likely that cannabis proves to be the best performing asset class this decade and unlikely that any sector remains untouched by this plant as we march toward maturity. In Cannabis 2019: Five Things To Watch, we anticipated progress toward banking and 280E resolution, emergence of the U.S. hemp industry, a correction in the Canadian capital markets, balkanized supply/demand imbalances and progressive moves in the largest Asian countries. How Did We Do?While much work remains, the SAFE Banking Act became the first stand-alone reform bill to pass the House on September 25th, 2019. In major Hemp news, we witnessed implementation of the 2018 Farm Bill, increased involvement from the FDA and DEA, and skyrocketing CBD availability in major retail chains across the country. The Canadian capital markets experienced a 50% correction as addressable market realities emerged from the clouds of optimistic exuberance. Intra-state trade barriers contributed to large supply/demand imbalances and pricing spreads across the country, a trend that may see mild reversal this year. In Asia, Thailand, South Korea and Malaysia opened medical markets while China and India issued regional cannabis licenses.

We all have two lives; our second life begins

when we realize we have only one 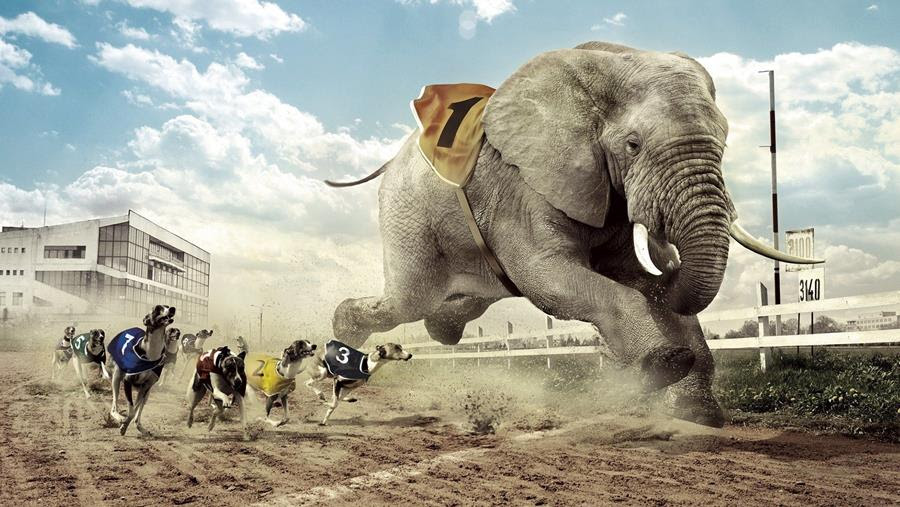 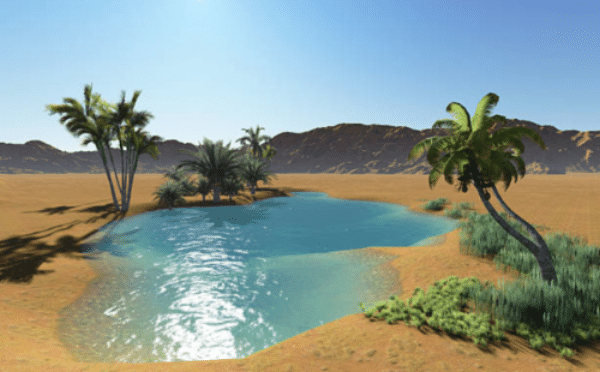 Hemp will likely regain its place as a legal crop after eighty years in exile due to the impending passage of the 2018 Farm Bill.