2019 is poised to be a monumental year for the cannabis plant. The recent passage of the Farm Bill as well as sweeping changes across the most populated countries on earth are but two of the many reasons for this optimism. This comes off the heels of big change in 2018, when adult-use was implemented in the largest global consumer market (California) as well as the largest global capital market (Canada). We are well on our way to full federal legalization and continue to expect a nationwide resolution to the state-federal conflict by 2021.In Cannabis 2018: Five Things To Watch, we anticipated moves towards banking and tax resolution, Canadian investment by big liquor and tobacco, a swing in the Midterm elections and volatility in California cannabis pricing. For 2019, we are pleased to see a legitimate pathway towards banking and tax resolution along with a move towards normalization in Canadian markets. Pricing continues to exhibit wide spreads, a trend we expect to continue and perhaps even intensify. Additionally, our hemp industry will receive a dual octane boost from CBD making its 2019 debut in drug and grocery stores as well as from the December 20th, 2018 passage of the Farm Bill. Lastly, a movement not to be missed includes one that affects nearly three billion humans.

THE GRASS IS ALWAYS GREENER WHEN YOU WATER IT

The government has waged a trillion-dollar war on unarmed plants for eight decades and we are pleased to report an impending plant victory. Five things to watch for in 2019:

Banking and 280(E) resolutionThe STATES (Strengthening the Tenth Amendment Through Entrusting States) Act allows each state to set its own cannabis policy while requiring the Federal Government to defer to state legislation on the topic. When enacted, the impact on the cannabis industry will be enormously positive. With the threat of federal action eliminated, increased inflows of investor capital will impact asset values while fueling further growth and innovation. A provision redefining trafficking removes barriers to full banking services, while a provision redefining profit sources as lawful eliminates the application of IRS Code 280(E) (current & severe restriction on standard business deductions for cannabis businesses). Thus, the STATES Act resolves two of the biggest challenges in our industry: banking and taxes – a brilliant piece of legislation that also maintains the status quo for states that are not socially ready to embrace cannabis.HempPresident Trump signed the Farm Bill into law on December 20th, 2018. In doing so, he changed cannabis federal classification for the first time since 1970, permanently removed the federal ban on industrial hemp and paved the way to Make America Hemp Again. It is difficult to overstate the positive impact that full-scale industrial hemp production will have on the US economy. The hemp market may well exceed the cannabis market as regulation, information and transparency work to drive greater adoption. For farmers and hemp-related businesses, the opportunities are unprecedented. For investors, this translates to significant returns in an industry that now has a legal pathway to grow at a rapid pace. A $1 Billion industry today, hemp could reasonably exceed $50 Billion by 2025.CanadaWhile Canadian capital markets remain the richest and deepest in the cannabis world, expect to see a normalization of perspective as addressable market realities emerge from the clouds of optimistic exuberance. The biggest Canadian companies have large multi-national presence on their capitalization tables, a trend that will perhaps accelerate as valuations continue their justifiable correction and as big food, pharma, liquor, tobacco and agriculture companies continue their justifiable cannabis march. Additional markets will emerge to help smooth the path towards cannabis capital optimization.Market balanceWhile regional pricing inconsistencies exist in many agricultural products, few spreads are as wide as those currently seen in biomass, isolate and distillate. Oregon and Washington remain the cheapest states, while North Dakota and Virginia are amongst the most expensive. This imbalance is driven by the recent and steady trend of state-regulated surplus. Restrictive regulatory structures contrive a distribution system rather than allowing market economics to flourish and, along with disparate investment in parts of the supply chain, lead to supply imbalances. Oversupply is evidenced in Colorado, Washington and Oregon, while supply shortages have been rampant in Nevada and Massachusetts. Expect this trend to continue with California poised to become the next oversupply example. Conversely, expect U.S.-based industrial hemp biomass to fail to meet demand.AsiaChina produces half of the world’s cannabis and holds over half of the world’s cannabis patents. The predominance of these patents indicates the pace of evolution in pharmaceutical science and may offer valuable lessons along the evolutionary path of Western industry. As our acceptance of this plant grows, investors and entrepreneurs alike are well-served to watch this not so sleepy giant. As cannabis traverses the path to global trade, one of the biggest economic winners will be China.Indian cannabis use has been widely documented and dates back to 2,200 BC, where it was used medicinally and as an offering to Lord Shiva. Cannabis was only banned in 1985 with the passage of the Narcotic Drugs and Psychotropic Substances Act and, with recent approval for legal cannabis cultivation accorded to IIM (Indian Institute of Management), the movement towards legalization is under way.The Asian cannabis legalization movement was bolstered by the recent passage of medical laws in South Korea and Thailand. Every third human is governed by the laws of these four countries, and at over 2.8 Billion people represents the largest legal cannabis impact on the planet. We remain optimistic around impending and positive change for the industry through 2019 and beyond. The cannabis sector has quickly emerged as an alternative asset class with low portfolio correlation and high demand inelasticity, and as such will continue to capture its rightful place in any well-diversified, impact-oriented investment portfolio. 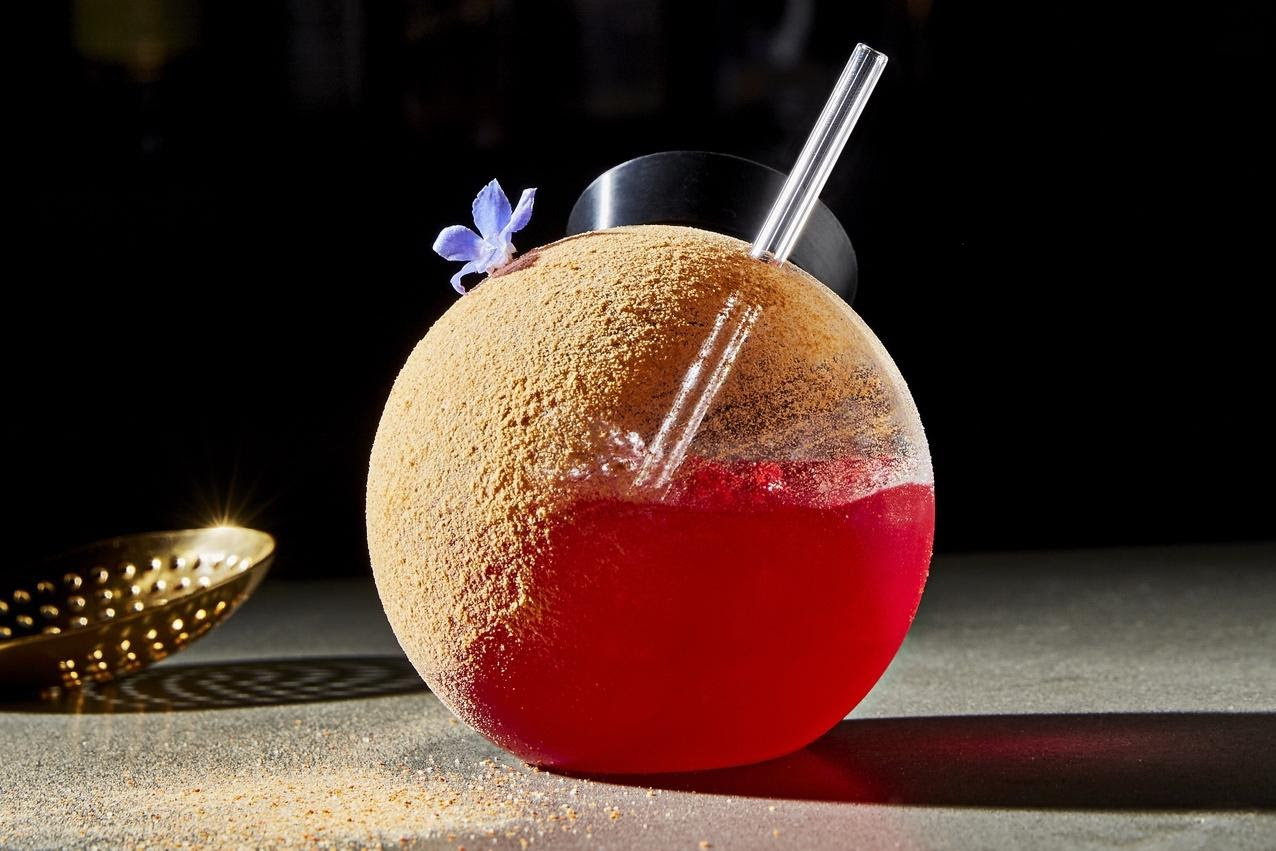 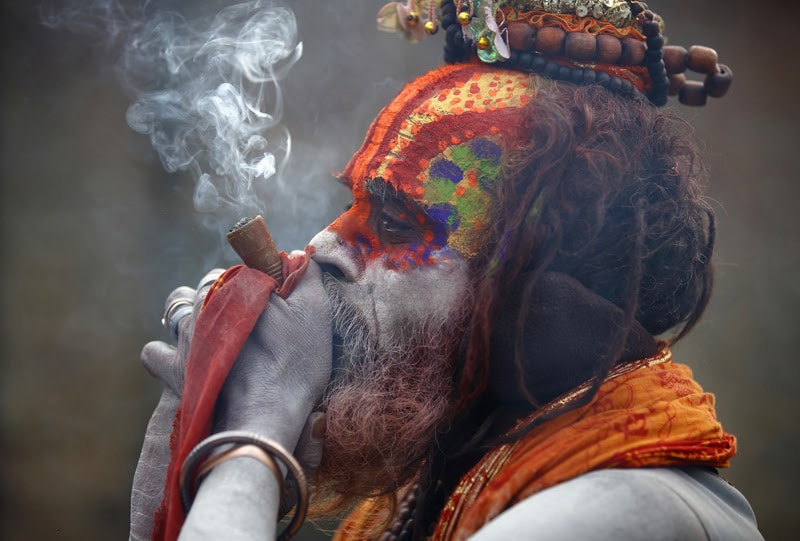 There was a time in American history when hemp was such an important resource that is was illegal to NOT grow it. While those laws date bac... 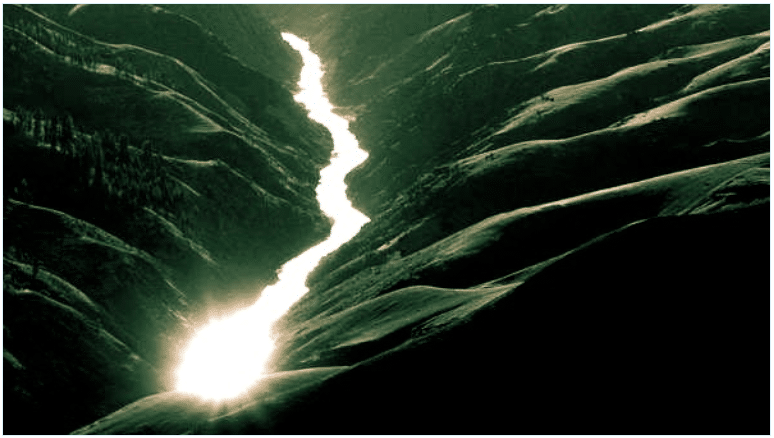 Cannabis: When the Walls Fell

The cannabis complex, buoyed by the tailwinds of favorable legislation, social acceptance, medical recognition and the <a href="https://maza...