With cannabis legalized in some form in twenty-eight states and the District of Columbia, ~65% of Americans now live in a state with cannabis laws. Seven states and the District of Columbia have adopted more expansive laws for recreational use, and as a result an unprecedented ~25% of American adults now have unrestricted access to legal cannabis.2016 was a monumental year for the cannabis industry as law changes brought legal cannabis access to ~75 million Americans, up from ~18 million at the end of 2015.The cannabis industry is growing faster than ever and will never be this small again. Below are five things to watch for in 2017…Jeff SessionsAs our new attorney general, Jeff Sessions can influence cannabis legalization by directing the Drug Enforcement Agency to raid and prosecute cannabis businesses. The Cole Memo states that the DEA should respect state rights when considering prosecution of cannabis businesses that follow state laws. While the current AG has respected this memo, Jeff Sessions can certainly change the direction of this memo and take a more hawkish view towards the movement.While this decision would certainly be “high consequence,” in our view it is also “low probability.” Sessions has a strong focus on immigration and beyond that on police misconduct, voting rights, and surveillance. States with pro-cannabis laws are represented by over 50% of the members of Congress, and over 60% of the U.S. population supports cannabis for medical use. Given this groundswell of support, it would take a considerable amount of political capital to even attempt a course reversal.Cannabis Appropriations In order for the Federal government to enforce any anti-cannabis laws, they need funding and resources that are voted on by the appropriations committee. This annual funding bill has been one of the only avenues by which pro-cannabis reform language can be inserted into the federal budget. There were two pro-cannabis measures in 2016 that will be voted on again this year. These measures are the Bonamici-Massie industrial hemp amendment and the Rohrabacher-Farr medical marijuana amendment. The National Cannabis Industry Association is leading the fight to help ensure these measures are passed again and that other measures in relation to recreational cannabis are on the table for discussion.The vote count supporting these pro-cannabis amendments has been increasing steadily every year, and we expect that both will pass again in 2017.Proposition 64 – The Adult Use Marijuana ActNearly 40,000,000 Californians will have legal access to recreational cannabis on January 1st, 2018. Counties and municipalities are empowered to restrict where cannabis businesses can be located, and local governments are allowed to completely ban its sale from their jurisdictions. Before any of this happens, the language in Proposition 64 will likely be widely debated and specific regulations put in place. This will shape the future of how cannabis is sold in California with heavy future influence on the remainder of the country.Regulations around packaging, dosing, extraction methodologies, etc. ought to be closely watched when making business or investment decisions.Amendment 2 With over 20,000,000 residents and ~72% support for medical cannabis, Florida is poised to be the second most influential state over the next decade due to its large and growing potential patient population. Florida has tight regulations that allow only five nurseries to grow cannabis plants. Under the law, applicants had to have been in business in Florida for at least 30 years and grow a minimum of 400,000 plants at the time they applied, making the requirements to get one of these five highly coveted licenses highly onerous.Florida will thus have created a producer oligarchy, and these are poised to become powerhouse national brands under full legalization. With ~20% of the population over 65, Florida is one state to watch for research advancements surrounding cannabis use by seniors.CanadaIt is legal to possess, consume, or grow cannabis inCanada for medicinal purposes. The federal government is planning to legalize recreational marijuana in Canada in 2017, and sales will likely commence in 2018. Recreational sales could top $6 billion by 2021, with some estimates as high as $10 billion. For comparison, Canadians bought $9 billion worth of beer in 2015.With Federal government support, large and liquid public cannabis companies, a cannabis market that could eclipse the beer market, and high public support, our neighbors to the north could very well set the stage for our Federal government to take notes on in 2017.

For nearly eighty years, the U.S. government has waged a trillion dollar war on unarmed plants. We are happy to report that the plants are winning. 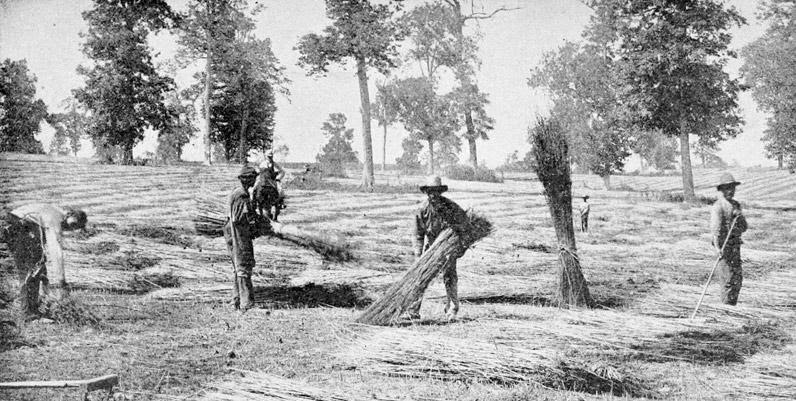 China has deeper roots in cannabis than most of the western world. Hemp has never been illegal in China and thus enjoys thousands of years o... 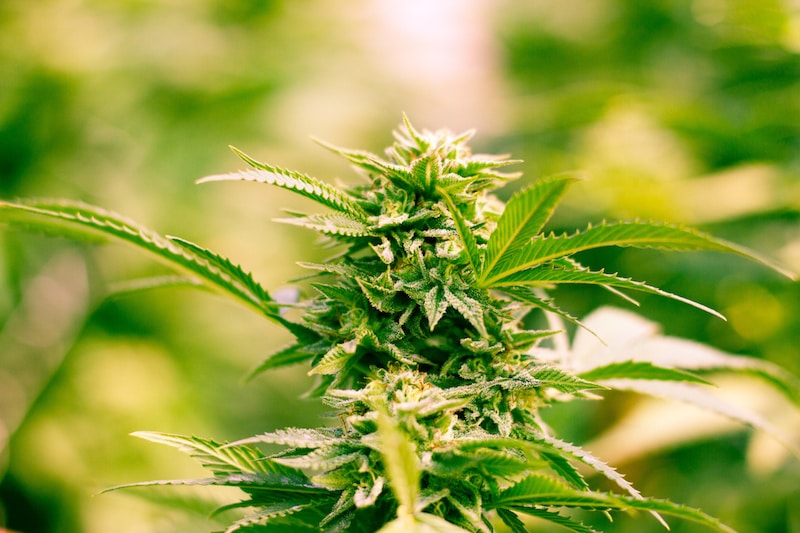 Proposition 64: The Adult Use Marijuana Act Summary and Facts

Grants for certain services in communities most affected by past drug policies. This will start at ten million and be raised by ten million every year until it reaches fifty million dollars a year. 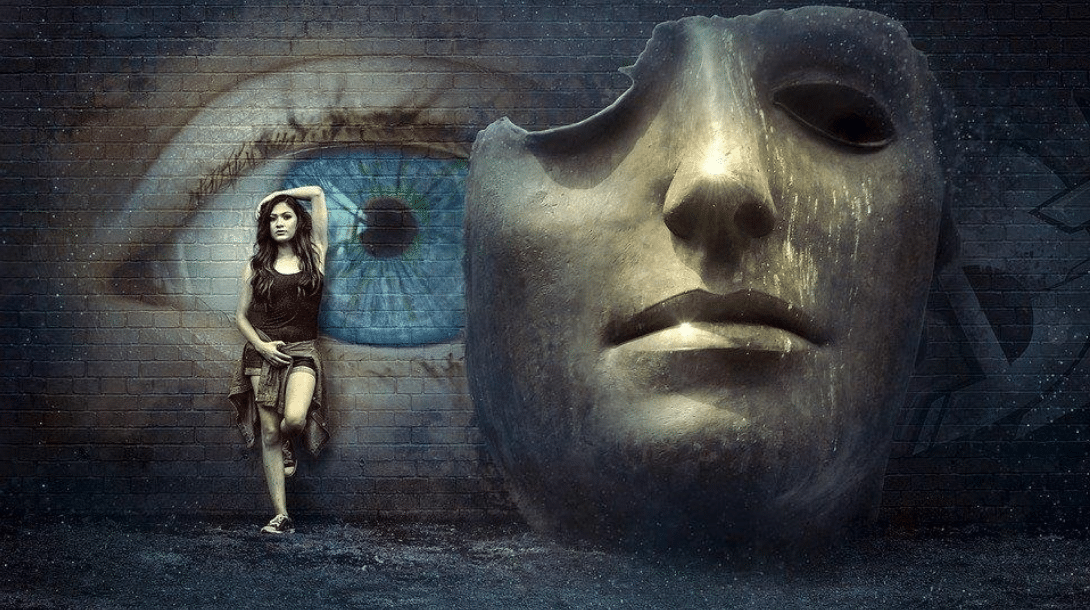 Reflections: The Power Of Mindset

Large and profound change is around us. This change transcends politics and religion, stretches across national and international boundaries...