Bhang: Nectar Of The Gods

Bhang is a traditional Indian cannabis infused beverage. Primarily associated with the worship of Lord Shiva, Bhang is now widely used and known as the official drink of Holi festivals and celebrations. Lord Shiva is believed to have used bhang to focus inward and harness divine powers. Bhang is legally sold to celebrants by government sanctioned shops and street stands during festival season.The consumption of cannabis has been practiced in India for thousands of years. The ancient Atharvaveda, thought to have been compiled between 1400 – 2000 B.C., describes cannabis as one of the five most sacred plants on Earth. These writings refer to cannabis a source of happiness, a joy-giver, and a liberator.Hindus in Varanasi use bhang for spiritual reasons. They drink it to honor Shiva, to meditate better, get closer to the divine, and to wash away their sins.Bhang is also used in ayurvedic medicine. It is said to cure nervous disorders, skin diseases and wounds, fever, dysentery, and sunstroke, as well as aiding in digestion, clearing phlegm, even curing speech impediments. Warriors would drink bhang to steel their nerves, and newlyweds would consume bhang to increase their libido.The healing and spiritual powers of the Cannabis pant have been used for thousands of years in ancient India. The tradition lives on today both in the legends of Gods and warriors, and in modern day shops and religious ceremonies. 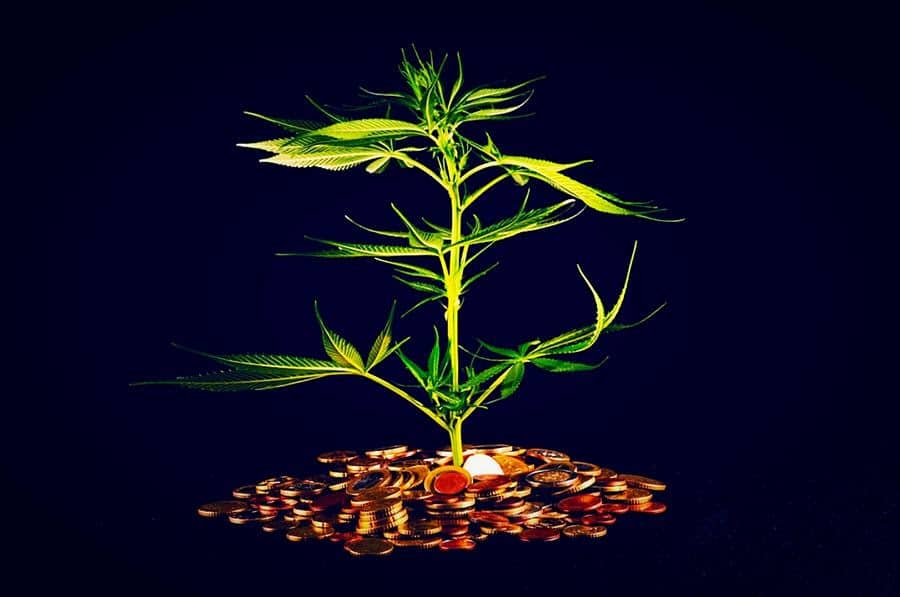 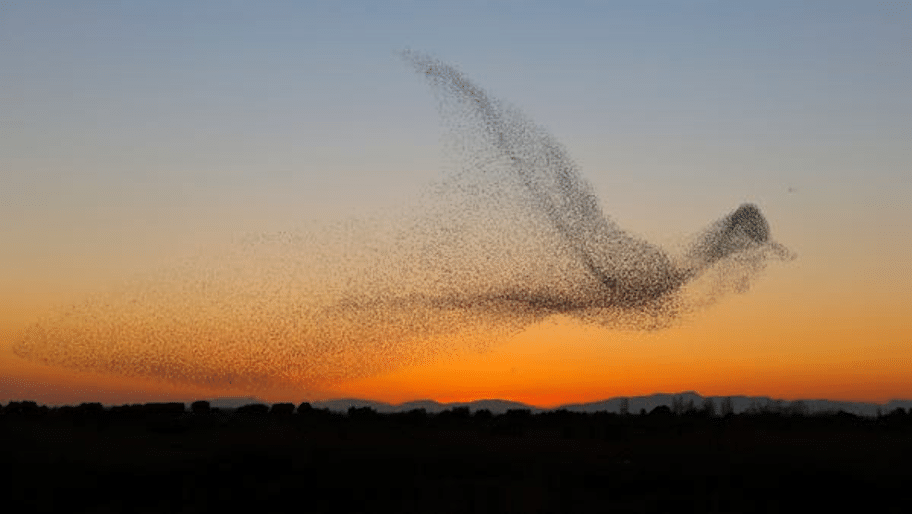 It began in a peaceful garden with a freshly brewed cup of coffee from Vista Al Bosque, a remote region in western Guatemala. As I bathed in...